History of MI-8 helicopter began in USSR: first engineering developmets was carried out in the early 60's. It is the most popular twin engine helicopter. The main goal - performing military and civilian purposes. Due to its flight capabilities MI-8 has deserve its credibility among the world airforce. 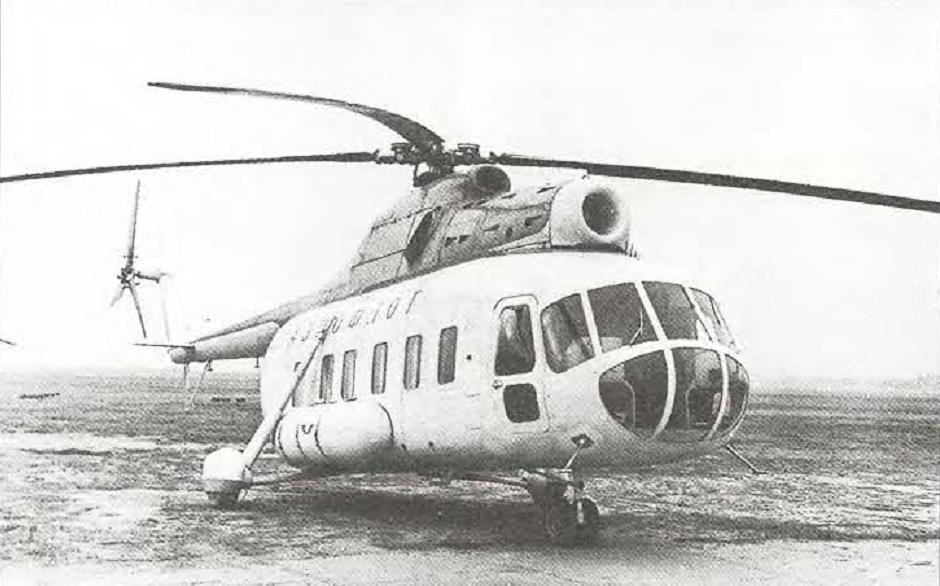 Even back in 1967 due to wide range of application possibilities begun serial production MI-8. Today despite competition from other helicopter manufactures MI-8's usage in flight not decreased. Buy the way, MI-8 helicopter still purchased the around the world. 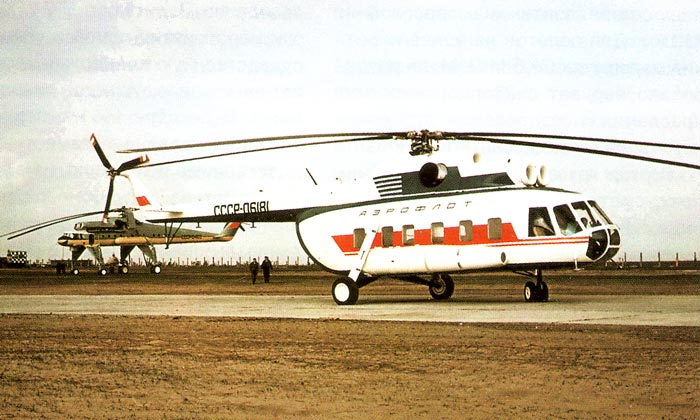 Because of best speed and flight charactericitics todays actively carried out of its modifications. In total with good flight range MI-8 is one of the important helicopters to carry out its futher improvements. Even despite usage heliciopters in difficult climatic conditions its shows realibility and high results. At the present time, there is the Arctic version of the Mi-8 helicopter, which was created in view on the specifics of application in low temperatures (- 40° C and below) and poor visibility during flight including during polar night. 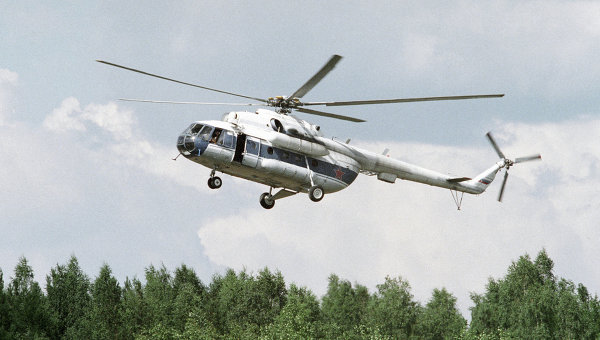